HOW TO BECOME A DEVOPS ENGINEER 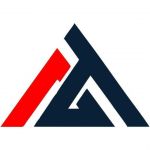 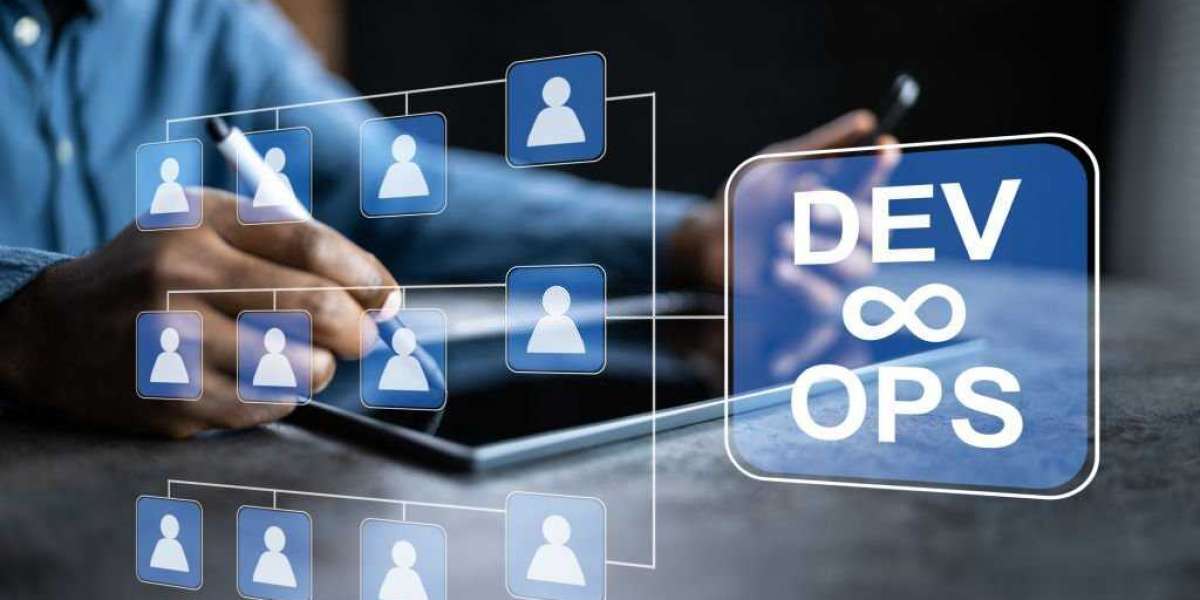 A DevOps engineer is an IT professional who has an in-depth understanding of the software development lifecycle. They need to understand why the organization had to move from one model to the other, the shortcomings of the previous model, the benefits of the new model, and so on.

DevOps engineers focus more on the monitoring stage compared to the previous stages. It's essential to monitor the product continuously to catch new bugs, fix them, and push the corrected version back to the client. This is done to ensure customer satisfaction once the product is deployed into the real world. DevOps engineers collaborate with the development and operation teams to deliver high-quality products in as short a time as possible.

A DevOps engineer can also venture down other career paths, such as:

A DevOps engineer works with both the development and operations teams to create and implement software systems. Therefore, they need to collaborate with software developers, quality assurance professionals, and other IT staff. A DevOps engineer’s main roles and responsibilities include:

Write documentation for the server-side features.

Communicate operational requirements and development forecasts with everyone in the team.

Develop plans and processes for improvement and expansion of the current technologies being used.

It's also essential for a DevOps Engineer to know the fundamentals of the Linux Command Line Interface (CLI). The mandatory Linux skills that a DevOps engineer should have include:

You can choose to start with any of these source code management tools. However, we recommend that you begin with Git. Git is used to tracking changes in the source code and can manage large projects efficiently. It also allows multiple developers to work together with ease.

A DevOps engineer needs to learn how to build an application and commit to the source code management tool. One of the most popular ways to make an application is by using Maven, an automation tool that helps build and manage software projects within a short period. Maven has a smooth build process, supports parallel builds, and provides instant access to new features with no additional configurations.

You need a project object model (POM) file to build an application. The POM file consists of a set of jars, commands to be executed, the builds plugins, and builds profile.

DevOps engineers should use a continuous integration or continuous development (CI/CD) tool. There are plenty of CI/CD tools available, such as Jenkins, TeamCity, Drone, etc.

Jenkins is one of the most extensively used automation tools on the market. It's an open-source continuous integration tool, helping to automate the constant development, testing, and deployment of newly created codes. You should learn Jenkins because:

It has multiple plugins

It's easily distributed across multiple machines

It’s easy to install and configure

Master the Fundamentals of CI/CDENROLL NOW

Once you’ve completed the build process, you need to learn how to automate the web applications testing process. Selenium is one of the best testing tools for QA teams, providing fast execution, allowing scripting in several languages, and supporting parallel test execution.

Once the application is tested, it needs to be deployed and run in the production server. To deploy an application, you should know the relevant containers and configuration management tools.

Docker is a useful tool that helps to deliver software in containers. It has high scalability and efficiency, provides usable data volumes, and has isolated applications.

Ansible is an agentless configuration management tool. Unlike other tools in this field, it provides the capability of pushing configurations onto multiple servers and maintaining them in the required state. It uses SSH for secure connections.

Monitoring applications is another important aspect of a DevOps engineer. In this stage, any existing issues are identified, and changes are implemented quickly.

Nagios is a popular application monitoring tool that helps in comprehensive monitoring, has high availability, and provides immediate remediation.

A DevOps engineer needs to know about cloud service providers and their basic applications. Cloud computing is an important skill to learn, regardless of the field, you’re working in.

Amazon Web Services (AWS) is the most popular cloud provider in the industry today. Many companies keep their infrastructure on this cloud because it provides higher scalability, greater flexibility, and better security. It's comparatively more cost-effective than other cloud providers.

Other cloud providers, such as Microsoft Azure and Google Cloud Platform, are slowly catching up in terms of speed.

While learning how to become a DevOps engineer, you should also be aware of the salary prospects in the field. After all, if you plan on sticking with a DevOps career for the long haul, you should make sure it’s an economically viable choice, right? Check out the DevOps engineer salary in the following section

To become a DevOps engineer, there are certain prerequisites and qualifications you'll need to possess. First, you should have experience in both software development and system administration. Second, you should be well-versed in at least one scripting language (such as Python or Ruby) and one configuration management tool (such as Puppet or Chef). It’s also beneficial to have experience working with cloud infrastructure, such as Amazon Web Services or Google Cloud Platform. You'll also want to earn your certification from an accredited institution like Simplilearn.

If you meet all of the above criteria, then you should have no problem becoming a DevOps engineer. Just remember to stay up-to-date with the latest trends and technologies in both software development and system administration, and you'll be well on your way to success.

This team is responsible for solving all sorts of problems that arise in the process. They work with developers and engineers on infrastructure, which means they're constantly balancing their needs against each other to make sure everything runs smoothly without any hiccups along the way.

The engineers on this team are experts in their field. They work closely with other members from different departments and have excellent knowledge about how systems function, which makes them perfect for tasks like deployment or management of payment apps.

This team is responsible for provisioning infrastructure on demand. This means they'll be able to scale up or down as needed, without affecting application availability in the process. The team manages the production systems, which will always operate 24/7 through continuous platform support.

The DevOps team is a group of professionals that work closely with developers to deliver applications from start-to finish. They are responsible for everything related to getting an application off the ground and into production.

To ensure that your production is up and running, a team of experts handle tickets for any issues. This group has both high-level (L1) as well low level troubleshooting skills in their arsenal to get things done quickly 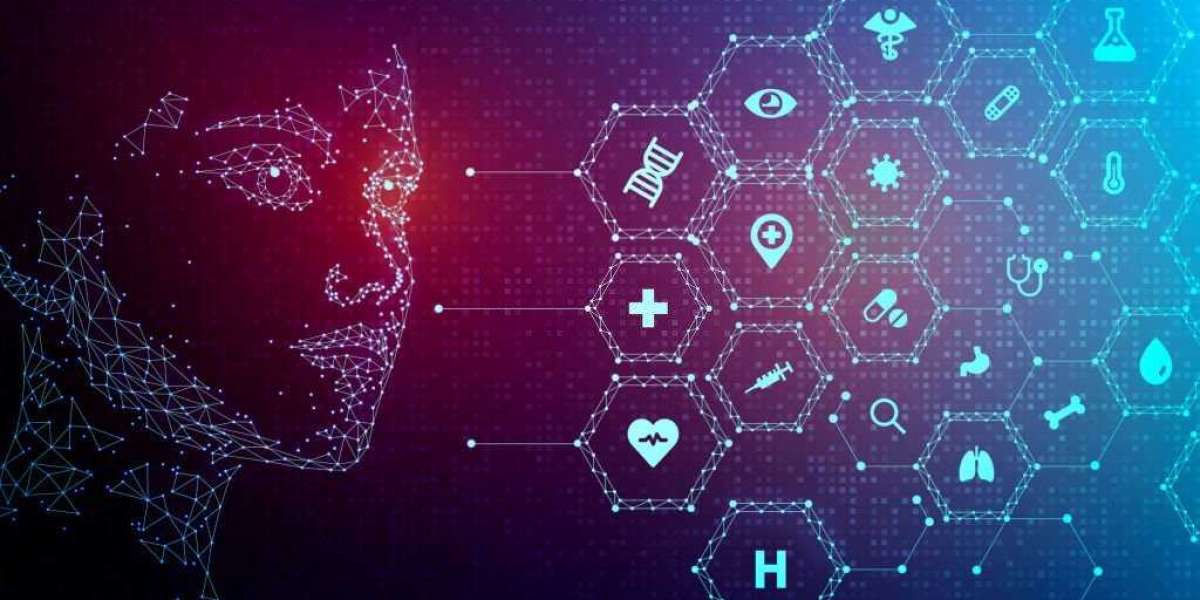 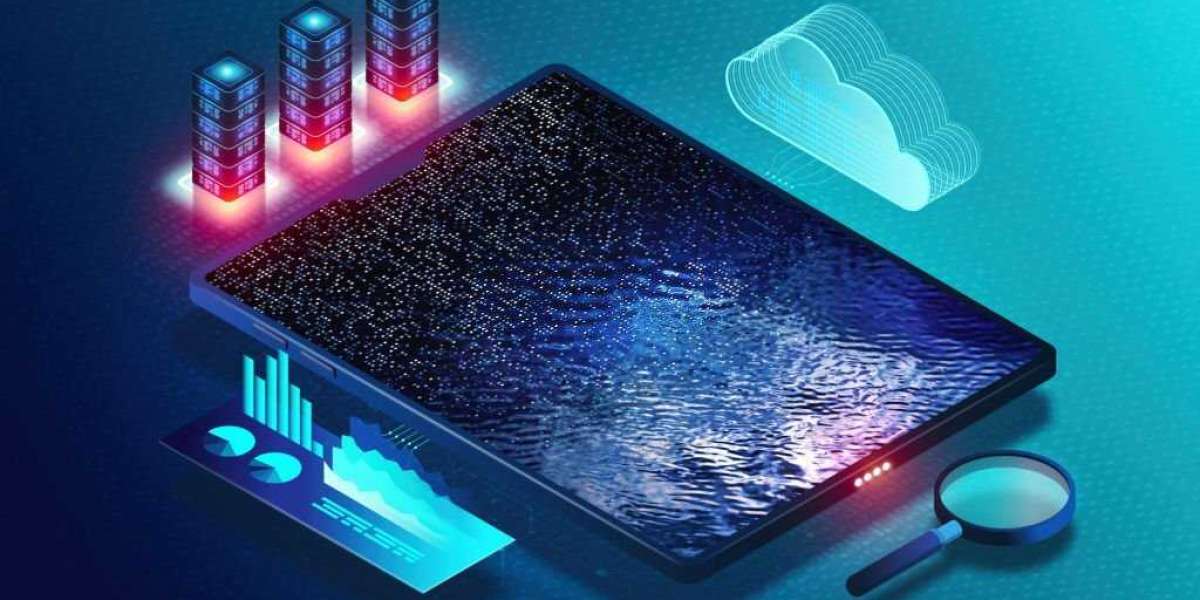 Key Differences Between Data a Data Analyst and a Data Scientist.

Are you sure you want to delete this tier?

Are you sure you want to delete this address?

You are about to purchase the items, do you want to proceed?